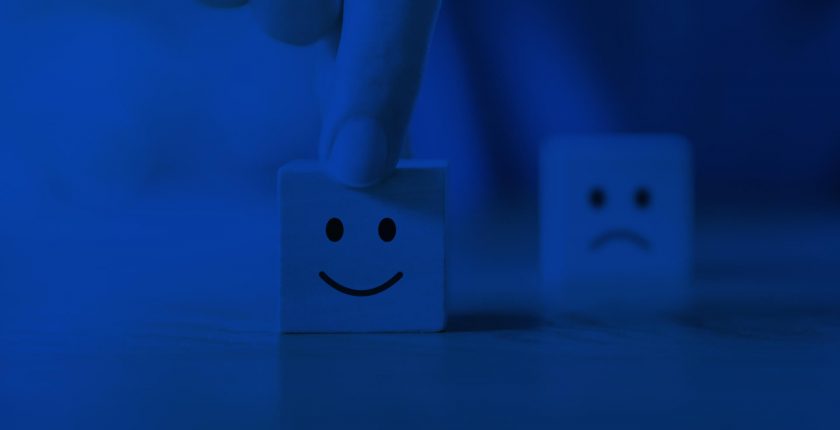 The Office for National Statistics (ONS) has this week confirmed what everyone in the recruitment industry is very aware of – activity in the job market has continued to grow, with the end of furlough having little impact on hiring. Jobs are up, employment has risen, unemployment has fallen, movement between jobs has increased. It was a very busy third quarter. But I probably don’t need to tell you that.

It’s always interesting to see some official figures though. According to the most recent labour market overview released by the ONS, the unemployment rate fell to 4.3% in the three months to September (decreasing by 0.5% on the quarter), with a single month unemployment rate of just 3.9% in September – lower than at the start of the pandemic. The employment rate rose to 75.4% (an increase of 0.4% on the quarter). In October payrolled employees rose again, by 160,000, from September. This is perhaps unsurprising given the number of job vacancies from August to October rose to a new record of 1,172,000 – that’s 388,000 over pre-pandemic figures from January to March 2020. All 18 industries were posting more jobs than early 2020 and 15 showed record job highs.

In a nutshell, there are now more jobs than were circulating in the pre-pandemic months of January to March, a time of year that we tend to see a boost in job activity. This is news that we would have given anything to hear 18 months ago. It is also what we expected from our monthly WaveTrackR data analysis. In September we saw a record number of jobs posted – 400% over the 2020 monthly average, the culmination of 5 months of consecutive rises. Our data combined with that from the ONS makes it clear that the end of the furlough scheme in September barely made a difference to unemployment figures. The redundancy rate rose slightly on the quarter but remains at the same level as before the pandemic hit and company payrolls increased in October. The cliff edge that many were worried about earlier in the year turned out to be more of a hillock.

The figures I find the most interesting from the ONS overview are the job-to-job moves, which increased to a record high and were “largely driven by resignations rather than dismissals” according to the report. Let me be clear, as I’ve said before, I do not think we’re in the midst of a Great Resignation. This is the result of pent-up job moves following reduced hiring during the worst of the pandemic, a desire for a fresh start after a career/life reassessment, rising opportunities, and any of the many reasons that people normally want to change jobs – higher salary, new challenges, change of location, and so on.

What the ONS figures show is the success of the vaccine programme in allowing businesses to re-open, flourish and start hiring again. High jobs and low unemployment are incredibly positive for the economy. However, the faster-than-expected recovery has resulted in low candidate availability, something we’ve been reporting on since July. Alongside rising jobs we’ve been seeing decreasing applications, leading to shortages in a wide range of sectors but especially Hospitality, Public Sector and Health & Nursing. Historic skills shortages are partly to blame but the high stresses of working in the front line during the pandemic, plus an exodus of EU workers have also greatly contributed. This is something that recruiters across the UK are tackling right now and is why we’re advocating for targeted job advertising to increase the likelihood that you’re reaching qualified candidates and encouraging them to apply. It’s something tech such as WaveTrackR can help you to achieve with its job board and time recommendations.

Ultimately though, the ONS labour market update is upbeat. We are surpassing all forecasts made by economists in terms of economic recovery. It’s a good place to be. And, with WaveTrackR data showing that applications have been ticking upwards across September and October, candidate availability may just be rising too. The outlook is extremely positive.