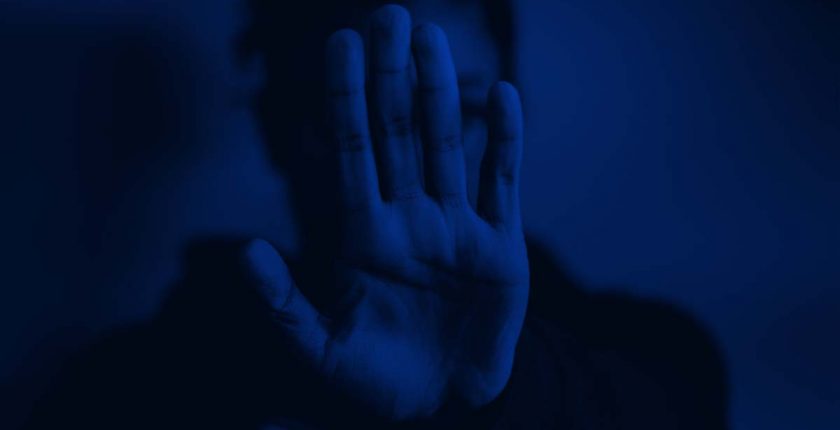 The Great Resignation is NOT coming

Sorry to be dull but I think we’re all a bit fed up with dramatic updates, having been through 18 months of closures, lockdowns and crashes.

I’ve followed the widely shared blogs, including our own (sorry guys), around the great resignation where hordes of people plan to leave their jobs, disgruntled and unhappy with their careers. I’m sorry, I just don’t buy it. It’s drama and it’s simply not true; it won’t happen.

Let’s look at where we are today. The summer has seen a record number of jobs available. Our WaveTrackR data shows a 372% increase in jobs available from the 2020 average – it’s gone crazy, many firms have dusted off their hiring plans and suddenly we have more jobs available than talent. Applications “only” up 87% from 2020 so yes, there are lots of applications but nowhere near enough to meet current demand. We are now seeing just an average of 7 applications for every job posted. It hardly feels like everyone is handing their notice in, does it?

For 20 years I’ve read reports about a high percentage of people considering a new career in the next 12 months – this is nothing new.

For years we’ve coveted the passive unicorn candidate, somehow assuming if you’re passive, you’re a better qualified candidate than someone who is active, when in fact, they’re precisely as qualified and experienced as the active candidate. But that’s for another day. Let’s face it though – the topic of moving on, up, sideways is a constant conversation, always has been, always will be.

When was the last time you heard someone say, “I’m happy in my job, think I’ll be there for the rest of my life?” The very British conversation starter of “So… what do you do then?” is often followed by a summary of someone’s career aspirations. One’s next career move is, I think, at the point of obsession in the UK. And for an ambitious nation, I think rightly so.

Rather than fear this, I think companies should embrace it. You want your employees to want more, you want them to be ambitious. I want my team to want more – my job as CEO is to match the company ambition to their personal ambitions. As soon as one outstrips the other, then a move is often pending. The balance is to keep them on the same path for as long as possible or as long as it’s right to do so. So no, the fact that a report says that employees are thinking of moving means nothing to me other than normal service is being resumed. Thank goodness.

But what’s normal service these days? Let’s be honest, we don’t know, but my guess is it’s a slow resumption to how life used to be, with a few added new hobbies or routines.

We’ve been through the mill and slowly, just slowly, we’re starting to put our heads above the parapet. We’ve been locked down, locked in, on Zoom after Zoom, become quiz champions and baking kings and queens. But now it’s over (we all hope), business is opening up to more regular routines and companies are suggesting we can go back to the office. Some are demanding a return, some a gentle persuasion, others are proposing a hybrid model, some even going fully remote. Employees are being asked to adapt to a new routine once again, whatever that may be. Is this causing stress? Yes. This is possibly causing people to look elsewhere but, above all, I think people want some stability; it’s better the devil you know. I think people want to sort out their holidays and social lives and put things back to “normal” before jumping ship to a new unknown employer.

So, where are we now? Furlough is nearly over, schools are back and lockdowns have eased. A sense of normality will return over the coming weeks and months and employees will slowly adapt to a non-covid-restricted world. Assuming that we stay non-restricted, business and life in general will return to something that’s more settled and familiar than it has been over the past 18 months.

Employees will slowly feel comfortable with the market, they’ll assess how their ambition matches their employers and they will make a decision on whether to move or not. This will be a gradual process. Some will decide very quickly and may have been biding their time to move, others will be more pragmatic, but most of us will simply appreciate a bit of stability before enforcing another life-changing change.

To suggest anything else is headline-grabbing drama and I think we’ve all had enough of that for now. Well, I know I have.