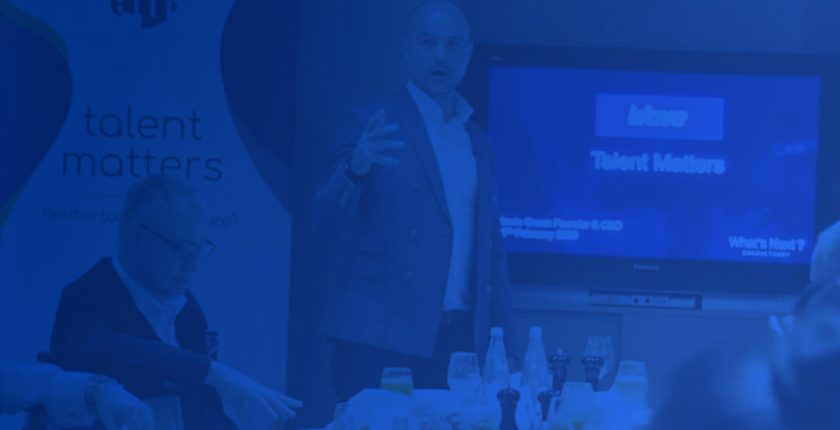 News outlets are always going to lead with the most dramatic figures, which is why coverage on this morning’s release of ONS figures for September to the end of November is focusing on the big numbers. Unemployment is up to 5%, redundancies are at a record high and the number of people claiming unemployment-related benefits has risen by 113% since March 2020. This is all true of course and for those affected it is indeed grim. However, what those isolated figures lack is context and that context often tells a story that is easier to swallow.

Unemployment has indeed risen to 5%, or 1.7 million people. It is up by 202,000, the highest it has been since April 2016 and 1% higher than it was in February 2020, before the first lockdown. With the original date for the end of the furlough scheme being October 31st and with the second lockdown beginning in November, we knew that unemployment would rise. However, many analysts believed we would see a steeper rise. In other words, it’s not as bad as we thought it might be.

At 395,000, redundancies hit a record high in the three months to December but the ONS’ week by week figures show that they peaked in September and have since been falling. This is likely due to the government’s backtracking on the furlough scheme, extending it until April 2021. For now, the redundancy rate is improving.

When looking at the ONS’ industry breakdown, it is clear that – as we have seen from our WaveTrackR data – losses have been concentrated in certain industries, i.e. those most affected by the restrictions. Unsurprisingly, hospitality is experiencing the highest number of redundancies, with unemployment figures up by 50,000 on the previous year. Redundancies are also disproportionately affecting those in the 25-34 age bracket – the redundancy rate is 16.2 per 1,000, which is five times higher than the same period in 2019.

What the ONS report cannot offer is a glimpse into the new reality of yet another, far stricter lockdown. The furlough scheme should help to cushion the impact but clearly unemployment will yet rise. Bringing Brexit into the mix has further complicated matters, adding costs, confusion and red tape to businesses trading with EU countries. There is the possibility that jobs will be lost to mitigate the costs incurred.

But it is not all doom and gloom. There is a substantial amount of a crucial currency floating around – hope. The international vaccine rollout is gathering momentum and the UK continues to be amongst the countries with the highest vaccination rates globally. Continued financial support packages should lessen the impact felt by affected businesses. The forthcoming budget may also provide help for employers, candidates and recruiters. The Institute of Directors’ chief economist Taj Parikh is hoping to see help for firms to “retain, retrain and rehire workers as the vaccine rolls out”, plus a holiday on national insurance contributions for employers.

But what of job creation? WaveTrackR data for December revealed jobs to be the strongest they’ve been since before the pandemic, despite the usual seasonal trend for recruitment activity to fall in the last month of the year. They took an inevitable dip in the final two weeks of December but soared to record figures again mid-January. The ONS report backs that up, recording an estimate of 578,000 vacancies in the period October-December. This may be down year on year but was 81,000 more than the previous quarter. Early estimates for December suggest the number of people on payroll rose by 52,000 so jobs are being filled.

The position remains perilous for many and I am certainly not diminishing the impact the pandemic continues to have on our economy but the unemployment figures are better than forecast, there is job activity, there is hope.