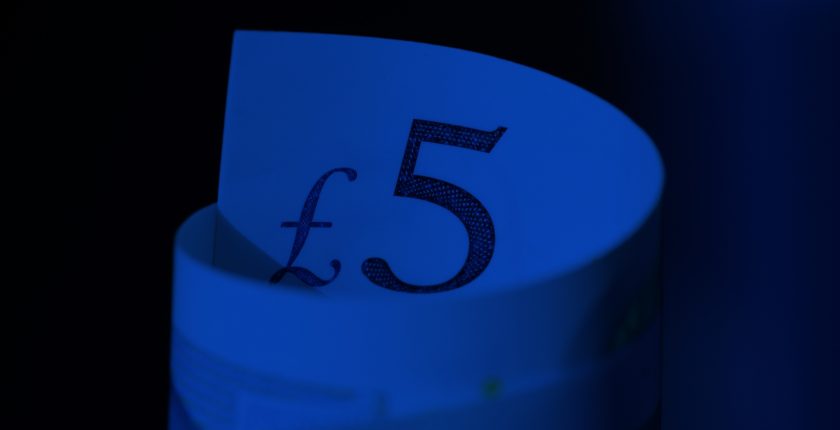 Sunak’s Budget: a focus on recovery and job protection

Who’d want to be in Rishi Sunak’s shoes at the moment?

This is a time of “challenge and change” for the UK; words spoken by Rishi Sunak today in his delivery of the Budget to parliament and something that no-one could deny right now. We have been facing unprecedented challenges for a full year but are at the point where change is afoot – not just with the gradual relaxation of restrictions but in the way we work and how we operate moving forwards.

The good news is that the Office for Budget Responsibility (OBR) believes that we will see a “swifter and more sustained” economic recovery than first forecast, with growth of 4% predicted this year, reaching 7.3% by mid-2022. This will take us back to pre-pandemic levels a full six months sooner than forecast, this is something that I’ve been planning for myself, ever the optimist!

Still, Sunak had a difficult job today, under immense pressure to both begin to tackle the huge amount of debt built up during the pandemic and continue to support individuals and businesses hit hardest, at least until all industries have been permitted to fully re-open.

The deficit is huge and growing – UK national debt has reached its highest level since 1963 and the OBR estimates the figure could reach £393.5 billion by the end of the financial year in March, the highest amount in any year since the Second World War. However, if the government is too aggressive with tax rises it risks weakening the recovery – with less money, people will spend less and the economy will continue to suffer.

It is a tricky balancing act and what has resulted is a Budget that has taken a cautious approach to tackling that debt whilst continuing to support the individuals, businesses and industries that need it most.

An additional £65 billion has been pledged to support the economy, with the widest impact being the further extension to the furlough scheme. It’s become a habit that’s proving hard to kick. Originally due to end October 31st 2020, then extended to April 2020, it was clear that it would be necessary to further extend the support beyond April as those businesses most in need of furlough won’t be able to fully open until June at the earliest. It has now been extended to September, as has help for the self-employed.

It is likely that some of the jobs being propped up by the furlough scheme simply won’t exist by the end of the year, which is why unemployment is predicted to peak at 6.5% next year. On the bright side, that is far lower than the 11.9% previously predicted. It seems that Sunak is doing everything he can to protect as many jobs as possible. In my humble opinion it should probably have been tapered off a bit sooner.

“Business rates needs a complete overhaul once we have a chance to think clearly.”

The business rates holiday has also been extended to June much to my approval, with a lower rate in place from then until the end of the next financial year, plus the standard VAT rate won’t return until April 2022. Business rates needs a complete overhaul once we have a chance to think clearly if we are ever to have any sort of real retail or even outdoor experience in the future. This will be music to the ears of so many struggling businesses. The property industry will be applauding the extension until June of the stamp duty holiday. Hard hit high street shops and hospitality businesses will be offered a grant to enable them to re-open after lockdown and both arts and culture and sports will benefit from recovery packages. Other significant schemes to help the economy and the jobs market include the “help to grow” programmes, designed to support individuals in receiving management training and to enable small businesses to receive digital skills.

Nothing but hard work for Public Sector

Not all industries are happy with what the chancellor has omitted. Union leaders representing Public Sector – the industry revealed by WaveTrackR data to have posted by far the highest percentage of jobs in February – are disappointed that there was no announcement of new support for the NHS or public services and no pay rise for key workers. And, of course, there had to be a slight sting in the tail, a first step in the government beginning to recover its debt, and that comes in a rise in corporation tax. It will increase to 25% but only from 2023 and small businesses will be exempt from the rise. Plus, to boost investment, there will be a “super deduction” in tax for companies that invest in innovation. Together, that paves the way for a surge of start-ups in the months to come.

In all, it is a budget that focuses on recovery, which is a position that we all still find ourselves in. Sunak has prioritised the protection of “jobs and livelihoods”, whilst admitting that narrowing the debt will be the job of governments for decades to come. Continued support for businesses is key to both protecting jobs and enabling the creation of them – vital for our industry to survive and grow.